The Value of Cooperatives | Polycot Associates
Skip to main content 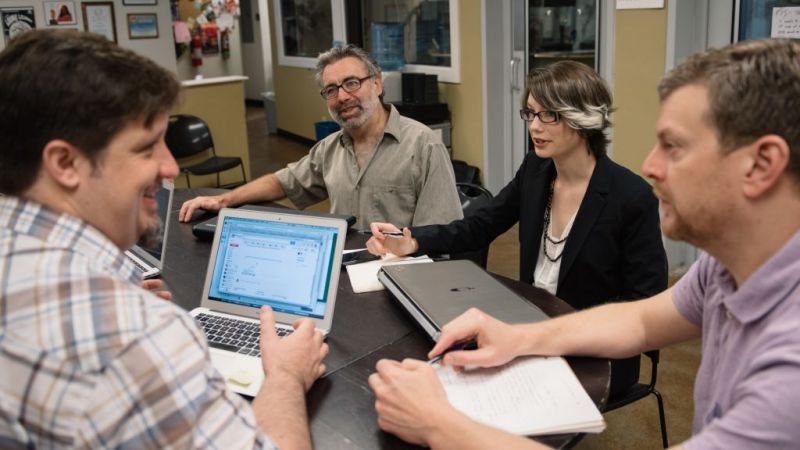 A co-operative is an autonomous association of persons united voluntarily to meet their common economic, social, and cultural needs and aspirations through a jointly-owned and democratically-controlled enterprise. (Via International Co-operative Alliance)  Co-operatives are based on the values of self-help, self-responsibility, democracy, equality, equity and solidarity. In the tradition of their founders, co-operative worker-owners believe in the ethical values of honesty, openness, social responsibility and caring for others.

The co-operative principles are guidelines by which co-operatives put their values into practice: